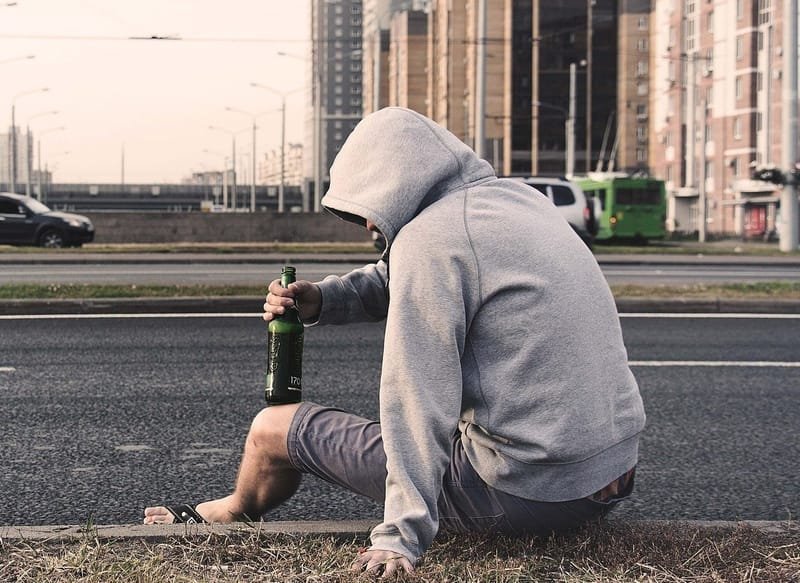 Alcohol consumption is on the rise across the country. No religion or social status has spared from drinking alcohol. According to one survey, 1 in 5 adult Males & 1 in 20 adult Females consume alcohol in this country. There are some communities where serving alcohol in social gatherings is part of their culture (eg. Kodavas).

Everyone who drink alcohol will not become addicts. There is a small population of people who are at high risk of becoming dependents. Many factors contribute for addiction, like genetic loading like family history of people drinking alcohol in three generations, one who start drinking at an incredibly young age, having some underlying Psychological disorders, Personality issues, working environment and social issues like Marital disharmony, Financial difficulties can make a person to hook on to alcohol.

Initially when a person starts drinking alcohol, he will be happy with a peg of whisky or a can of Beer, over a period they require higher quantity to have same effect. Gradually they have desire to drink every day at a fixed time and then may be on holidays in the afternoon, later in the morning. When they try to stop drinking, they will have withdrawal symptoms.

Withdrawals in alcohol can be mild like sweating, anxious, tremors and sleeplessness. If it is severe, they can have severe tremors of body, confusion, hearing of voices, seeing things and fearful. If it is not addressed immediately, they may throw a fit and hurt themselves. In extreme cases they act on the hallucinations and harm themselves, even ending life.

Treating alcohol withdrawal is always an emergency. We manage them in 3 phases:

3rd Phase – prevent them from getting back to addiction.

One who stop drinking for one year will have better outcome. Family play a major role  in helping the person to remain sober.

At the end: People who have stable Family, stable Job & stable Personality have a better outcome.