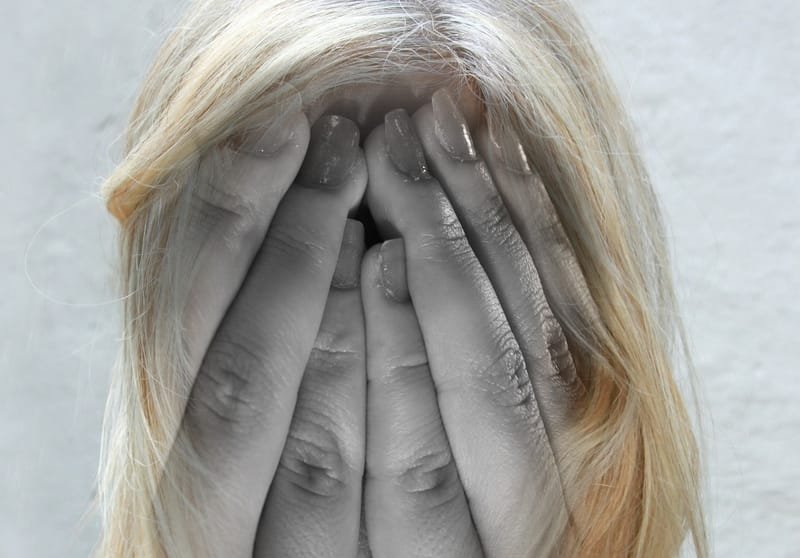 Mania, also known as manic syndrome, is a state of abnormally elevated arousal, affect, and energy level, or "a state of heightened overall activation with enhanced affective expression together with lability of affect.

The word mania has been used by people to denote a person who has become mad or is in a rage filled frenzy. Such terms only have a negative connotation to this treatable illness. This disorder is part of an illness called Bipolar Disorder, which is an episodic illness. It comprises of alternating periods ( or episodes) of Mania and Depression. Mania is said to be a mirror image of depression i.e  they are unusually happy, become grandiose with an inflated self esteem,  talkative , cannot stay still , have many thoughts at the same time , Easily distracted and don’t seem to sleep much at all, because they say they don’t need it !

A person with a manic episode will be difficult to manage, as he/she is bound with some great ideas which feel totally implausible to the onlooker. They become impulsive, become overly familiar to strangers, more religious and spend money needlessly. It is difficult to argue or have a conversation with them or manage them altogether, hence they need to be brought to the hospital.

Some people have milder variants of mania known as hypomania. This illness can run in families and it is important piece of information.

The Diagnosis of this disorder will be done by a trained medical professional, with a detailed interview. There are no diagnostic tests like blood or brain imaging.

Treatment comprises of Mood Stabilizers, Dopamine antagonists and Benzodiazepines. Due to the nature of the illness, Counselling cannot be the only treatment modality in the initial stages.

If you have a family member or a friend, who is suffering from the above symptoms, Consult our qualified team of psychiatrists and psychologists.